Lena Inken Schaefer lifts pattern making out from their associated context to give recognition to the fluid movement of signs and narrative formations. Displacing the mark making on devalued Deutsche Mark banknotes or the relations between the shape of medicinal plants and their effect on the human body, the works of Schaefer offer possibilities for motifs to enter other semiotic structures, enriching them with fresh analogies.

In recognising the function of ornamentation as both tool to differentiate and as means of camouflaging messages within a system of cultural signs, Schaefer keeps signs autonomous and open to a renewal of meanings offered by different contexts. This oscillation relates to the histories of abstract art and its under-stated influences. It is also a study on the shifting relations between the politics of singularity and that of the collective.

“Ultimately Lena Inken Schaefer’s œuvre (including her role as an artist) reveals itself as a system that enfolds what it organizes and thereby what it attempts to say. Even when individual series come to be seen as linked by an underlying theme, at that very moment individual elements become disjointed—just when everything was starting to look all too ‘similar’" 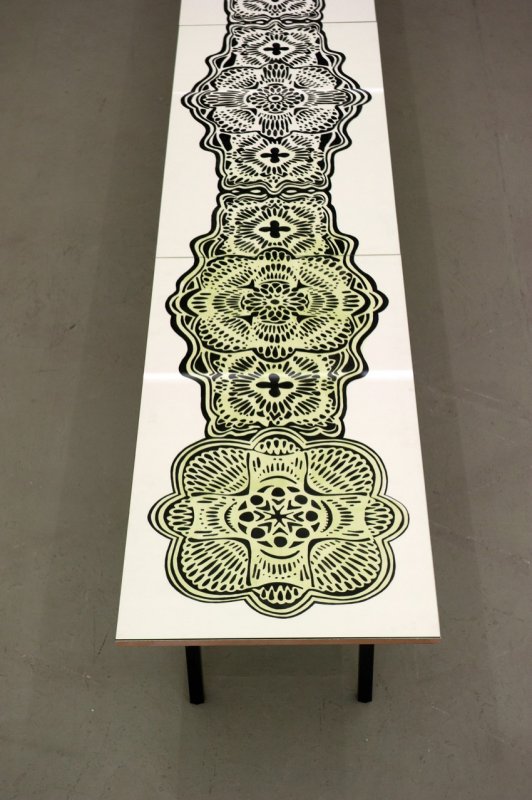 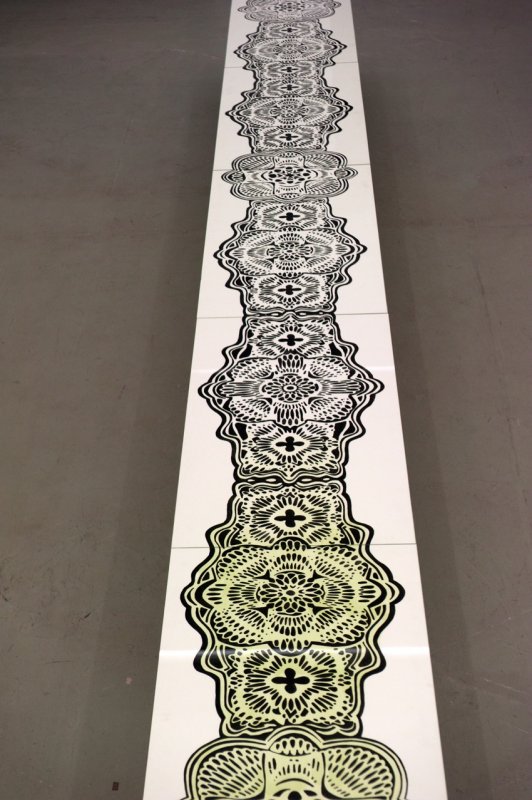 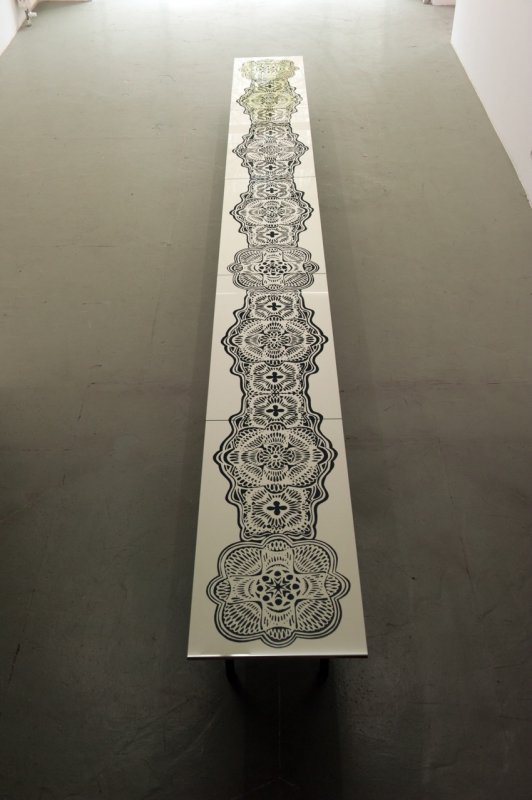 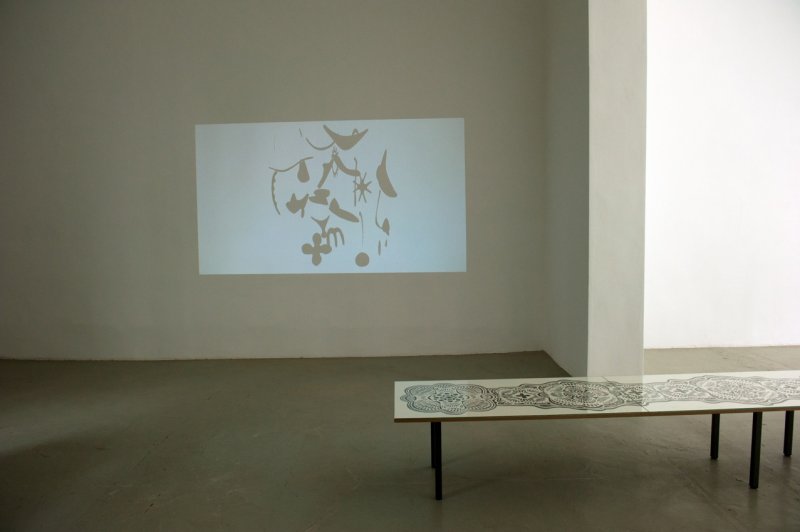 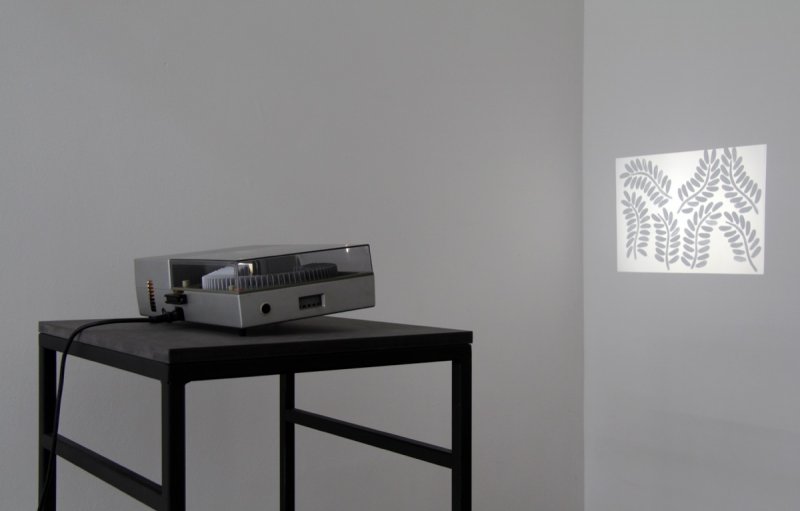 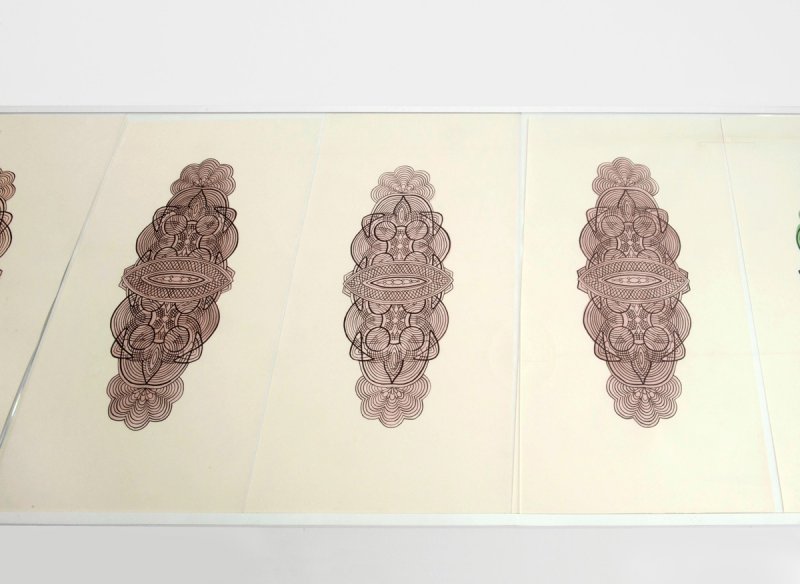 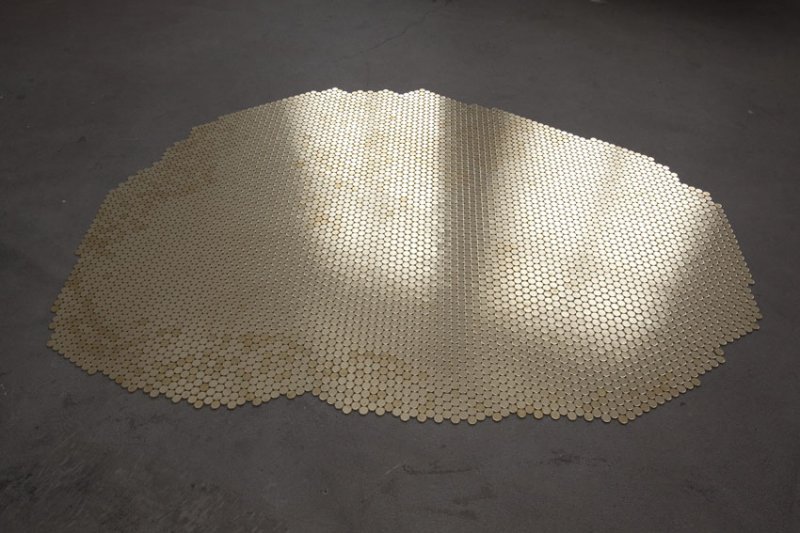 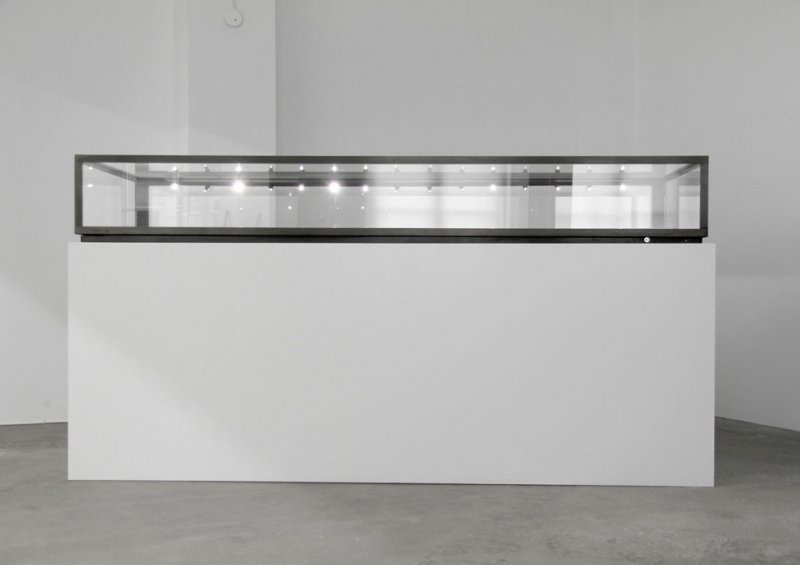 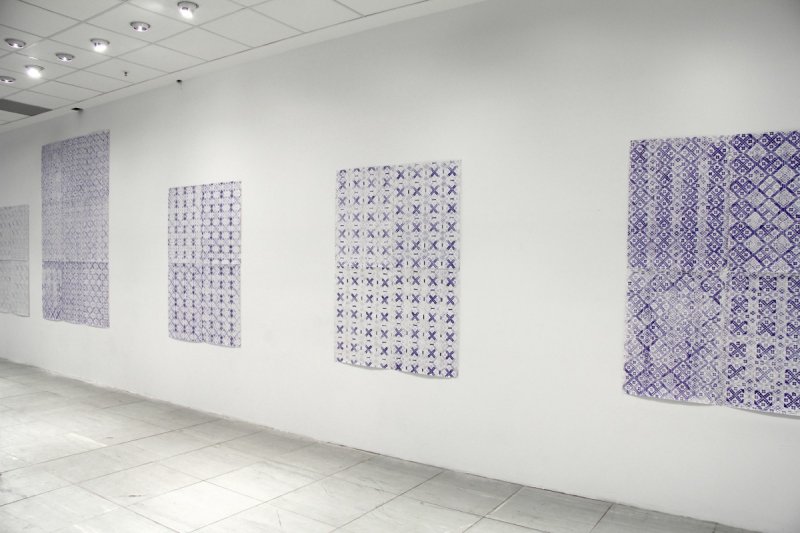 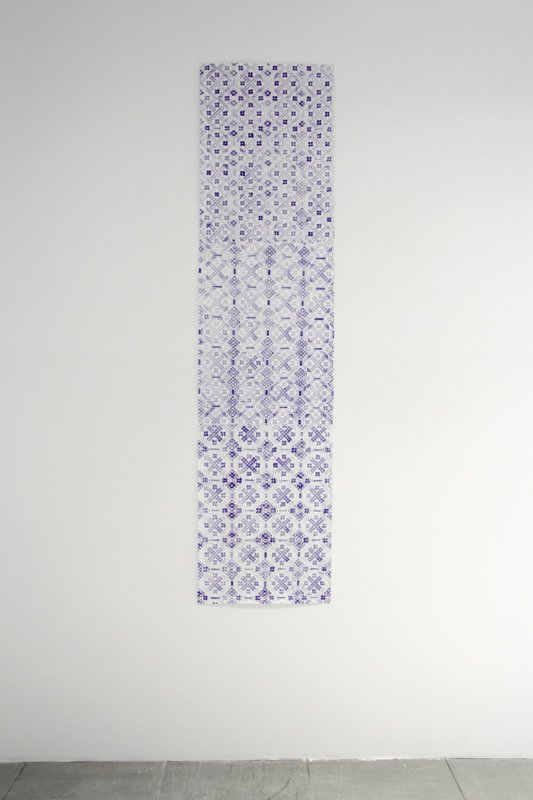 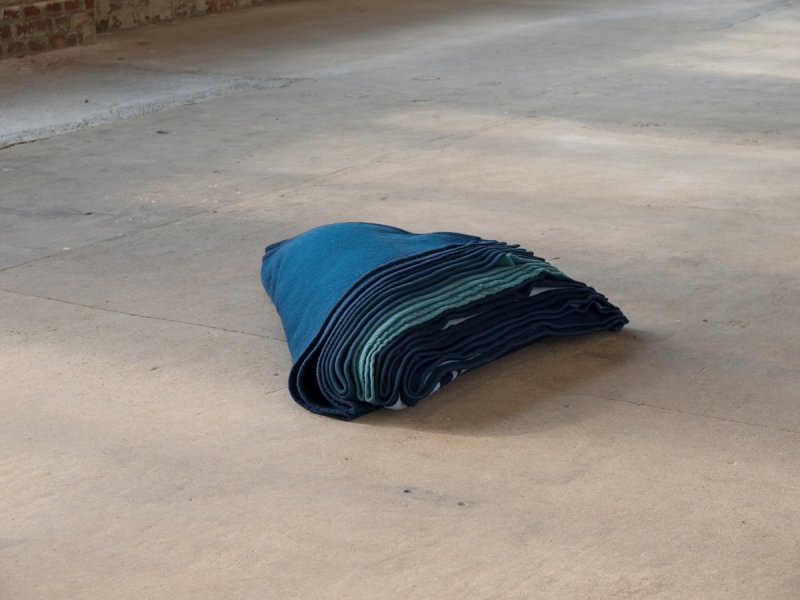